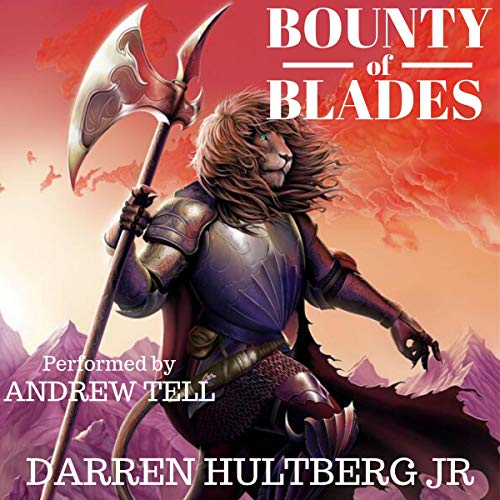 In the northern reaches of Eon, there lies a city cast in shadow, a place for the outlaws and the rogues of the realm to dwell. Free from the reach of Eon’s mighty guilds, it is a place where adepts come to live by their own rules and test their strength with techniques long forbidden.

The Sky Wolves are no different.

Pursued by a group of ruthless killers, Roy and his guild of mavericks have set their sights on the city of Shadowreach in hopes of finding refuge. However, not everyone in the guild may be strong enough to withstand the many threats that lie within the city’s walls…

In pursuit of greater strength, Roy will attempt to transform his body into a weapon able to withstand the strike of a soulblade or the burn of a mystic’s spirit flame. The question is, will it be enough to ensure his survival in the city of rogue adepts?

This is a cultivation novel with wuxia/xianxia and LitRPG elements.