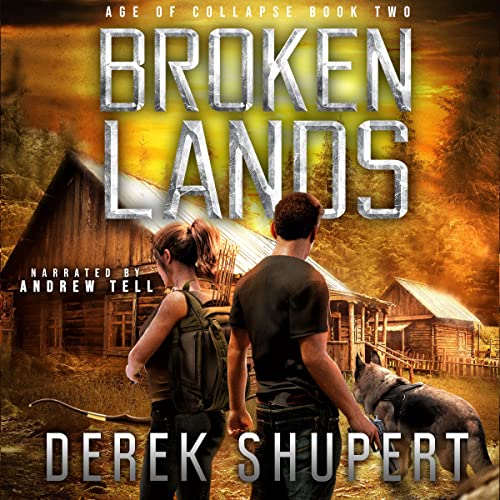 Tied to a chair, tortured, and without hope…the revenge he planned would never come.

Was this how the apocalypse ended for Alex?

He never should have been in this mess, but Trey crossed the wrong man. Now Mr. Jackson, the leader of the thugs sent to get blood from a stone, had plans to drag him into the forest and put a bullet in his head. Alex thought about his daughter. What would happen to her?

With each second that passed…the weight of the inevitable grew.

They couldn’t be reasoned with, so when there’s nothing to lose, one might as well go for a long shot. He attacked and caught Mr. Jackson’s men by surprise. If he was going to die, it would be this way, and not on his knees.

Exhausted, bloodied, and very much alive, he bolted.

Into the dense forest with one goal on his mind.

Get to Houston and find the Accountant. It wouldn’t be easy, because he knew he’d be hunted every step of the way. If he could only get past the gangs, looting, and horrific chaos for long enough, he just might survive the end of the world.

You’ll love this second book in the Age of Collapse series, because the fast pace and high stakes make it a real pause-resister that will keep you up well past bedtime.