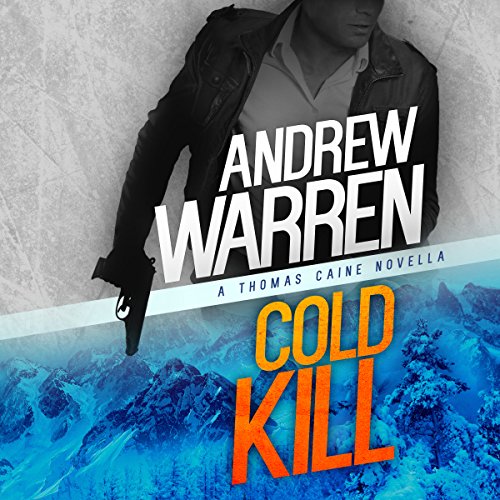 A betrayed assassin. A savage Russian commander. Who will be the victor in a brutal game of death?

Thomas Caine is being hunted.

To protect a friend, the vengeful assassin has taken on a sinister branch of the Russian Mafia. Blood has been spilled, and these ruthless gangsters know better than anyone that revenge is a dish best served cold….

Caine soon finds himself captured in the frozen mountains of Siberia. With no equipment, no supplies, and no weapons, he must survive in this icy wasteland, as a crack team of Russian mercenaries hunts him down. These expert killers are led by an infamous manhunter known as The Iron Wolf…a cold-blooded Spetsnaz commander who collects trophies from his human prey….

Can Caine outwit this lethal pack and prove himself the ultimate predator in a ghastly game of death?

Caine returns in another Rapid Fire adventure. Dive into Cold Kill, and get a quick shot of literary adrenaline today….