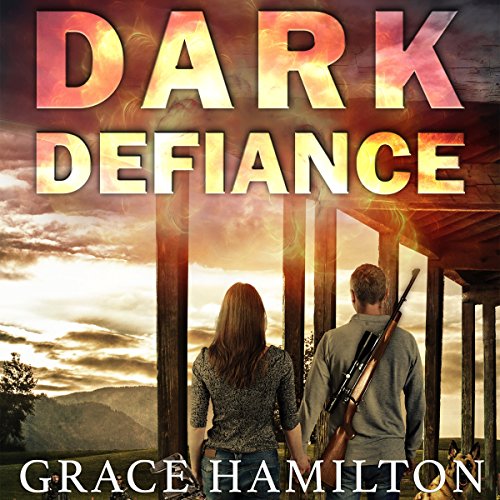 Strength in numbers can make the difference between life and death – but only the right numbers.

Megan Wolford has finally found herself a family she and her young daughter can rely on in terrifying times. Their group is small, but they trust each other with their lives – and day by day, Wyatt is showing her how to love again. With a long winter looming, they’ll have to hunker down in the lodge to survive, but there are deadlier threats to their safety than harsh conditions.

When a neighboring group is struck by ruthless raiders led by the fearsome Connor McDaniels, they must form an uneasy alliance with Megan’s new family. She doesn’t take kindly to newcomers, but they will need every pair of hands they can get to fight off the raiders. After McDaniels turns his sights on Megan’s people, she plans an assault that will put an end to the threat he poses once and for all – she’ll need every person she can get at her side. But she has to learn to trust them first.