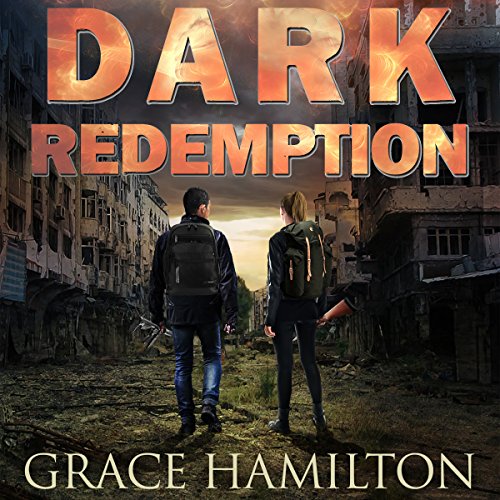 In a brutal world, sometimes forgiving yourself is the hardest part of survival…

Megan Wolford knows surviving this new post-EMP world means facing ever-changing threats. It has been months since Wyatt’s brother Jack was killed, and his newborn son shows signs of an illness no one at the lodge can cure. Megan blames herself for Jack’s death, so when the opportunity to help his son, Jack Jr., arrives in the form of a wounded US soldier guarding a mysterious box, she’ll do anything to redeem herself.

The soldier is desperate to deliver the package to the National Recovery Unit, and Megan agrees to take on the mission in exchange for medical care for Jack Jr. There’s just one problem: Mark Doyle, a ruthless former special ops soldier who would rather die than see the world return to what it was before the strike. Thriving in chaos, Doyle works for what’s left of the U.S. government to fuel his addiction to pain meds, but the last thing he wants is for the box to reach its destination. Delivery could signal the end of this now broken world.

Now, the group must battle their way through a ruined city filled with desperate gangs and scarce supplies to reach the NRU headquarters—all with a sick baby. But getting there will be just the beginning… they’ll soon discover the box contains a secret none of them bargained for.