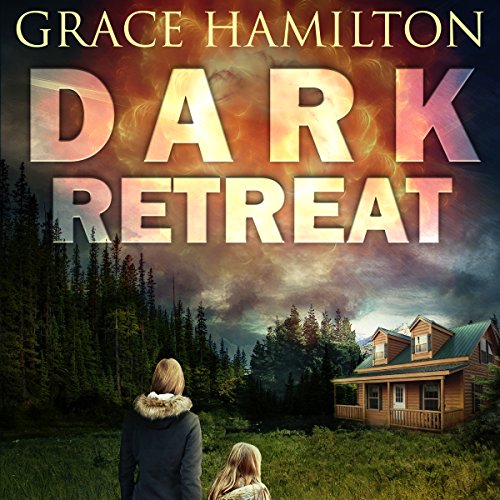 Three months after life as she knows it was decimated, Megan Wolford has only one goal: protect her daughter, Caitlin, at any cost. When a mysterious illness strikes Caitlin down, Megan is forced to forage for medical supplies at a remote lodge. The last thing she wants is help from her fellow survivors when so many in her life have let her down – but soon she’ll find herself with no other option.

Ex-Navy SEAL Wyatt Morris is doing everything he can to hold his family together after the tragic death of his prepper Dad. So when Megan enters their lands, he is mistrustful at first, despite feeling drawn to her. He won’t turn away an ill child though – no matter how deadly the world has become. But the arrival of another stranger named Kyle soon gives them all a new reason to be suspicious.

Wyatt knows he’ll have to forge alliances in order to keep his family safe, but trusting the wrong person could be a deadly mistake. When Megan and Wyatt discover her daughter’s illness may be linked to Kyle’s arrival, it sets off a race to discover the truth before it’s too late to save Caitlin – and the rest of the Morris clan. Can they work together for survival…and something more?