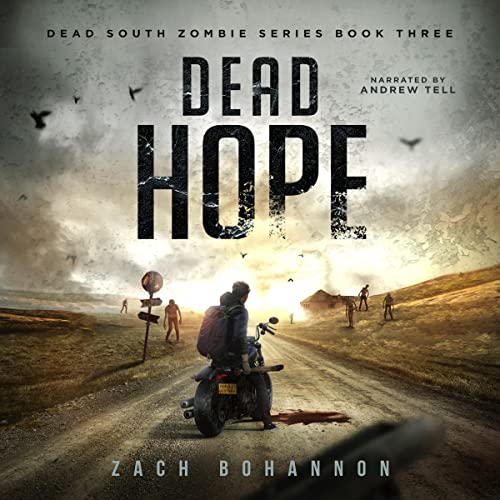 Jon South knows he should be dead. Yet, somehow, he’s still breathing. Now, alone and trapped inside the prison, he is still suffering from the zombie bite, unsure how he will escape. With the help of some unlikely new allies, Jon gets out of the prison, and makes his way back to Hope’s Dawn – only to find the camp smoking and burning from an apparent ambush.

Many lie dead among the destruction, while several others are missing, including Brooke and her son. Jon wastes no time going to Freedom Ridge to recruit Raylon and Lennox’s help to find his friends.

Fighting against time, and knowing the virus from his infected bite could take him at any moment, will Jon find his friends, before it’s too late?