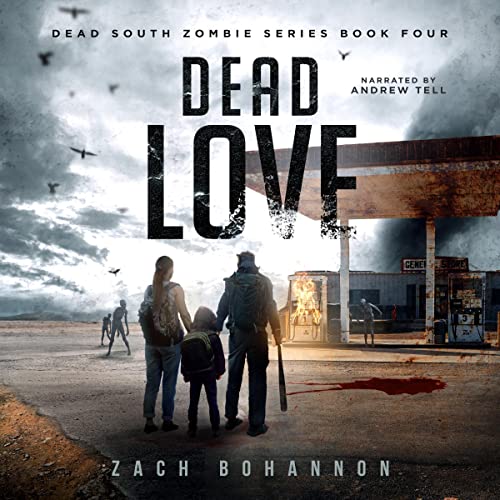 The war is here….

In the aftermath of a dangerous rescue mission at Black Hill, Jon, Brooke, and the other survivors of Hope’s Dawn are alive but scrambling to figure out their next move. Then when Lennox denies the survivors entry to Freedom Ridge, not wanting to risk further pissing off Malcolm, the group finds themselves homeless with nowhere to go. Thus begins the search for somewhere safe amongst the zombie-infested wasteland.

Meanwhile, at Black Hill, Malcolm Storm is raging. Jon has not only embarrassed him but has escaped Malcolm’s grasp without harm. He refuses to let that happen again and vows to do whatever it takes to hunt Jon down and end him once and for all.

With a war on the horizon, can Jon keep his friends and loved ones safe from not only the undead that roam the land, but also the man who killed his family and wants to serve him the same fate?