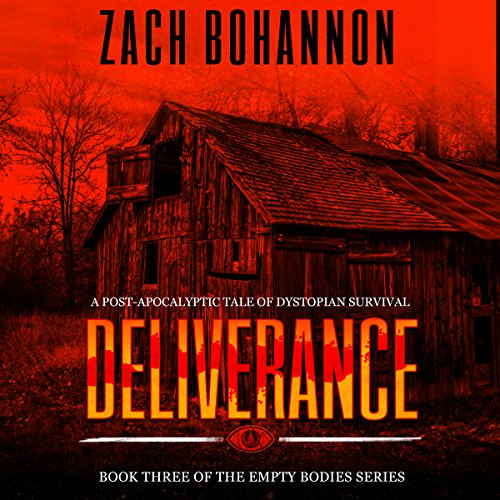 The group is left trying to pick up the pieces after the brutal actions of David Ellis. Will is an emotional wreck, having seen his mother brutally killed in front of him by one of the creatures. Gabriel is filled with guilt after losing Dylan. And Holly and Marcus are just trying to keep Will stable.

Jessica reveals to the group that she knows where David is, having overheard him talking on a radio while she hid in a closet. Gabriel believe it’s the same place Dylan is. With no firearms, the group find themselves in a race against time to arm themselves and get to the farm where they believe Dylan is, before David and Clint bring their fully loaded forces to the hospital.