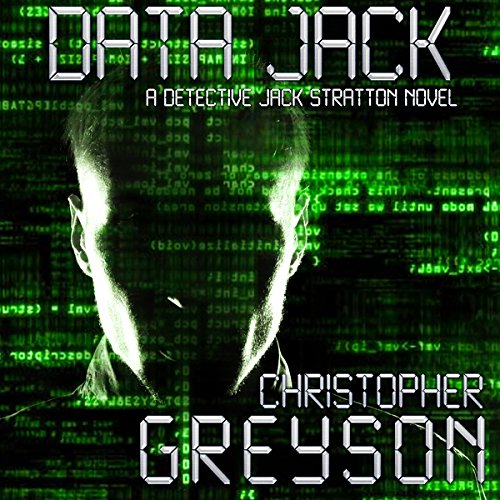 Jack Stratton’s back is up against the wall. He’s broke, kicked off the force, and his new bounty hunting business has slowed to a trickle. With no money coming in, Jack’s license to carry suspended, and no good job prospects on the horizon, Jack’s got it tough. He thinks things are turning around when Alice (aka Replacement) gets a lucrative job setting up a home data network. That is, until he discovers it’s for a handsome, jet-setting software tycoon. The “boy billionaire” as Jack grudgingly refers to him, takes a liking to computer-savvy Alice. Jealous, Jack thinks life can’t get any worse, but when the computer program the CEO invented becomes the key tool in an international data heist, things turn deadly. In this digital age of hackers, spyware, and cyber terrorism–data is more valuable than gold. The thieves plan to steal the keys to the digital kingdom and with this much money at stake, they’ll kill for it. Can Jack and Alice stop the pack of ruthless criminals before they can Data Jack?