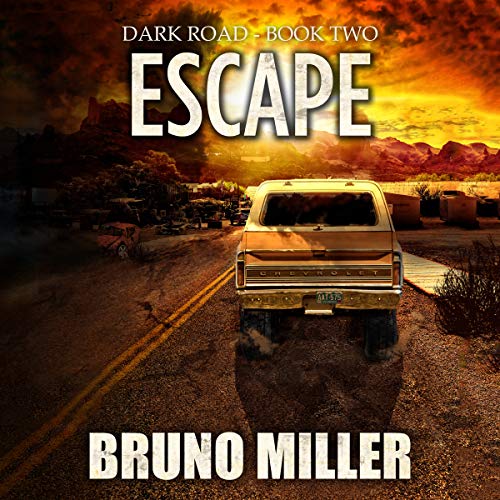 Could you protect your own?

Recent EMP attacks have left the country in a state of chaos and upheaval. With two of his children on the East Coast, Ben Davis has left Colorado behind, embarking on a cross-country journey with his eldest son, Joel, one of Joel’s classmates, Allie, and the family dog, Gunner.

Very few modern vehicles remain functional, but thanks to Joel’s 1972 Chevy Blazer, Ben and his crew are mobile and able to carry supplies. But that doesn’t mean they’re safe in this post-apocalyptic world.

They soon discover that life as they know it is over. Danger fills every moment of their new reality. No longer can people be trusted. Especially with resources dwindling and new threats around every bend in the road.

Survival means working together, but it also means the teenagers have to grow up fast. Ben struggles with some decisions he’s forced to make, but he refuses to let his family suffer at the hands of the desperate. Even if he has to shed blood to keep them safe.

Ben’s skills as a former Army Ranger are tested repeatedly as he fights to lead his crew across the new wasteland of America. Will there come a time when the dark road ahead is too much?