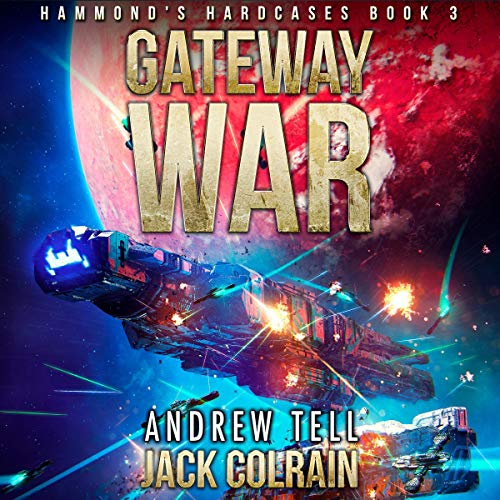 Humanity can’t win. Lieutenant Daniel West and his soldiers will never overcome the crushing odds of a direct assault against superior alien forces. Every simulation test they’ve run ends the same way – in death. But they have no other choice. It’s either obliterate the entire Gresian race or destroy the ancient Shaldine gate system.

Good thing Daniel has no problem eradicating an enemy that shows no mercy. He won’t risk standing by and allowing the Gresians to enslave those he loves. So when orders come down, he’s ready to take the war straight to the enemy’s home turf.

But the Gresian’s planetary defense systems destroy half their platoon before they can even land on the alien world. And when a counterattack is launched against Earth, the support ships are forced to pull back from Gresian space, leaving the team stranded with orders to finish the mission – by any means necessary.

There’s only one way to give his team a slim chance at survival and restore hope for humanity’s future.

But it will require Daniel to make the toughest choice of all.