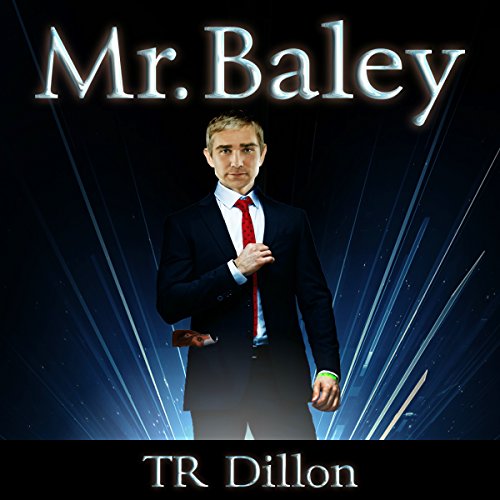 You see, Baley is an intelligent machine, what everyone calls an Inn-eye. Humans created Inn-eyes in their own image. They look and act like humans. They even die like humans, at a time set the moment they were built. When that time arrives, each Inn-eye’s energy cell dies and so does the Inn-eye. And 60 years ago Baley’s energy cell died. But Baley did not die.

Highram Throttle is the vicious chieftain of the Kill-Them-All movement. He wants to rid the Known of the Inn-eye scourge once and for all. Throttle believes there are Inn-eyes – maybe even just one – who have outlived their programming. If he could find that immortal Inn-eye, humans would rise up with him and kill them all.

Fate has a wicked sense of humor. Registration is imposed, and every Inn-eye must return to its place of birth to verify its unique identification code. Baley is put in charge, and he reports directly to Highram Throttle. Baley could thwart Throttle’s plan and save the Inn-eye species by taking his own life. But Baley doesn’t want to do that.