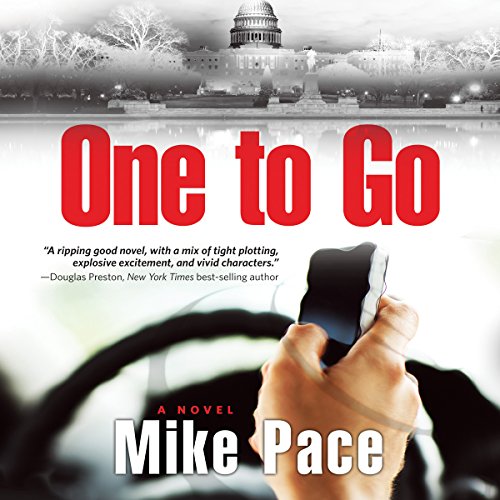 Tom Booker is a new attorney at a powerful Washington law firm. Texting while driving across Memorial Bridge, he loses control and crashes into an oncoming minivan carrying his own daughter and three of her friends. The minivan tips up on two wheels, about to flip over into the Potomac. Time freezes; he’s alone on the bridge. A young couple approaches and offers him a rewind. The crash would be averted, the children saved. All he must do is kill someone every two weeks – anyone – a “soul exchange”. A moment later Tom is back in his spinning car but avoids the deadly crash. He laughs about the hallucination, attributing it to bumping his head on the steering wheel when his car came to an abrupt stop. But his encounter wasn’t a hallucination. Two weeks later the minivan driver is brutally murdered. Tom receives a text: one down, four to go. He has never shot – much less owned – a gun in his life and now must turn himself into a serial killer or his daughter and her friends will die.