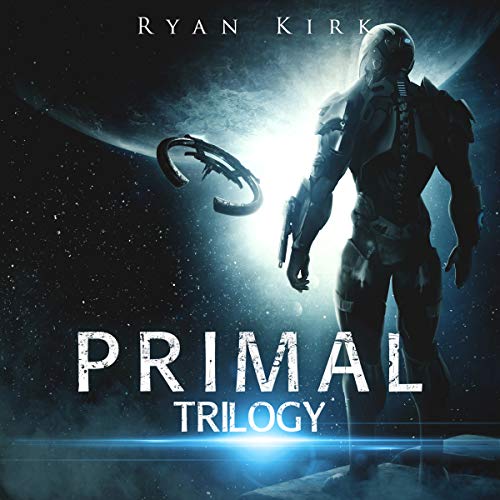 Tev is a hunter, raised from birth to protect and feed his clan. Among his people, his skills are unmatched. With a spear and knife in hand, he has never failed. He longs to explore the world beyond the boundaries of his hunting grounds, not knowing the cost that wish will have.

His life, and the lives of every member of his clan, are shattered when fire descends from the sky, bringing with it dangers far beyond any that existed before. Tev’s hard-won skills are all that separate his clan from complete annihilation.

The Primal Trilogy collects the first three short novels in the Primal universe as well as the short story “Rebellion”, set years before the events of the trilogy. The Primal Trilogy details first contact between two technologically different societies, then follows the consequences of that encounter for generations.