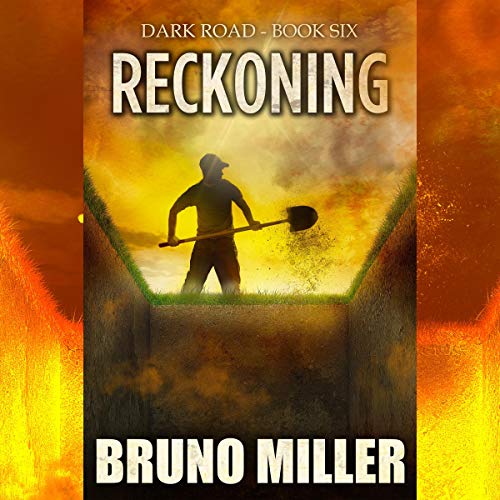 Will you be ready when the reckoning comes?

After a grueling trip, Ben, Joel, Allie, her mother, Sandy, and Gunner have reached their destination on the Eastern shore of Maryland.

Ben is reunited with his two younger children who have been surviving with the help of their ailing grandfather, Jack, and his dog, Sam. But reaching Jack’s farm doesn’t guarantee their safety, however, and the struggle to survive continues.

They must remain vigilant in their efforts to protect what is theirs and the people they love. Ben is hoping for a chance to resupply and get some much-needed rest after their cross-country ordeal, but fate has other plans for them.

Jack’s stubbornness in accepting help and refusal to leave his farm means Ben must make a tough decision about doing what’s best for his children. They’re forced to prepare quickly for the journey back to Colorado. But will they all make it home?