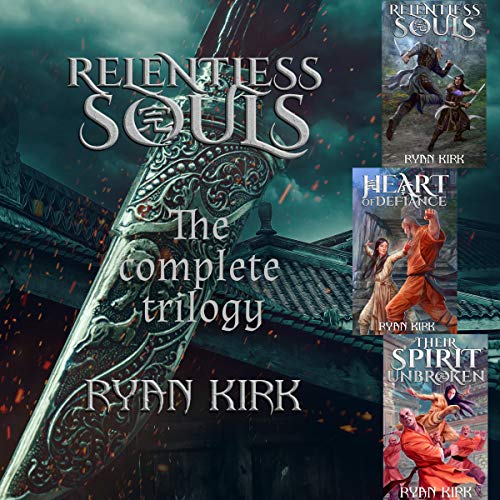 A new threat has risen.

For years, peace has reigned within the boundaries of the empire. Monks, gifted with extraordinary powers, wander the land, keeping order by any means necessary. Their gifts make them invincible, or so most believe.

A lone warrior disagrees. Guided by a shadowy organization, Fang seeks to break the monasteries. Once left for dead by powerful monks, revenge has driven him to unimaginable strength. Only one obstacle stands in his way.

His name is Lei, and he is no hero. Exiled by the monasteries for an unforgivable crime, he’s more comfortable with a drink in his hand than a sword. But he’s about to be thrust into a fight he had no part in starting.

As destiny hurtles the two men into inevitable conflict, the fate of the empire hangs in the balance.