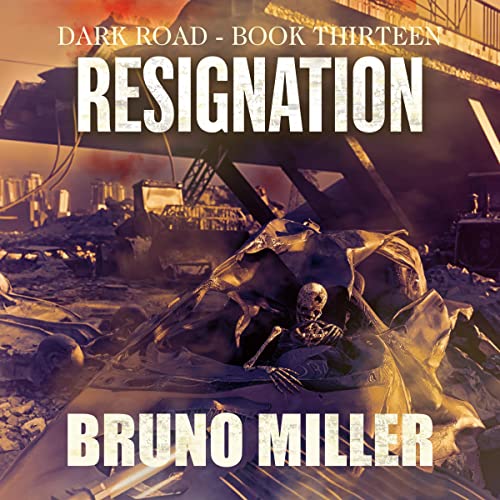 Betrayal by one of their own leaves Ben and the others with more questions than answers as they push westward toward Colorado and their home in Durango. Or what’s left of it.

Ben tries to put Martin’s midnight escape and theft of their supplies in the past but soon finds out that won’t be as easy as he’d hoped.

Circumstances beyond their control and Martin’s selfishness land them in trouble yet again, forcing Ben, Sandy, and the kids to fight for their survival.

The road home is fraught with peril and only getting worse thanks to dwindling resources and an unrelenting heat wave that threatens their progress. The remaining survivors they encounter are forced to desperate new lows, redefining evil for Ben and his crew. It’s all they can do to find the courage to go on.