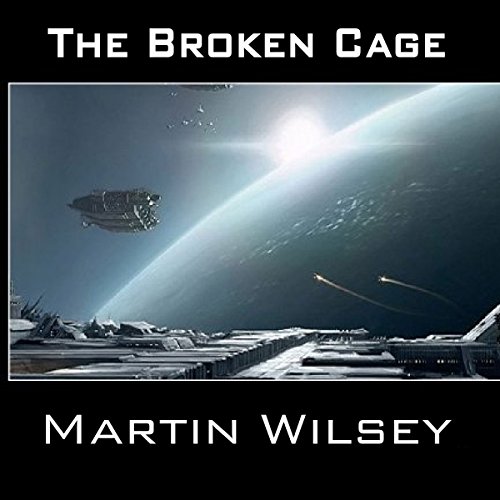 The deep space survey ship Ventura entered orbit and was immediately destroyed. Commander James Worthington and his crew were flying escort when the savage attack hit. With his ship heavily damaged and half of his crew dead, Worthington finds refuge on the dark side of this planet’s moon. Plagued with threats from all around, he finds his old friend, Barcus, and tries to bring the remaining survivors together as a team before time runs out.

This is the second installment of the Solstice 31 Saga.