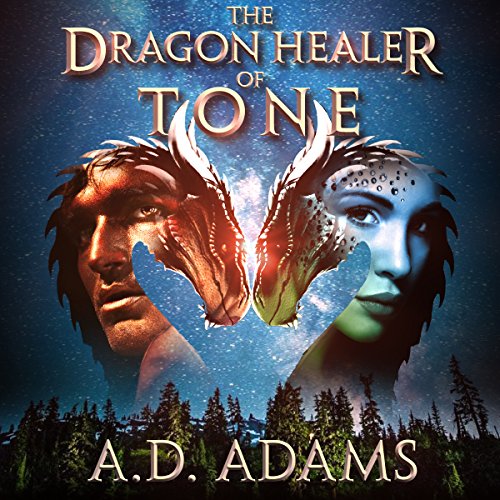 The Dragon Healer of Tone is an epic fantasy about the life of Terra, the human whose fate is tied to the Dragon World of Tone’s future. Many seasons ago, a great wizard started a war that drove the humans to the misty valleys along the coast. Terra was the first male born with the magic of healing for hundreds of sets of seasons. He is the hope of the world, even though few know of his existence. As a child, he was taken from his family and was raised by the great coastal dragons. Only the dragons and a few others that have been awaiting his birth know of him and his powers. Even they have no idea of the enormous capabilities he possesses. Terra and his dragon, Fienna, whom he loves above all others, must save themselves from the dangers of outside powers that would either control or destroy them. Not the least of these powers is the Black Solan, an insane witch bent upon their destruction. The two must survive, as well as build a life together, in a world of unknown dangers.