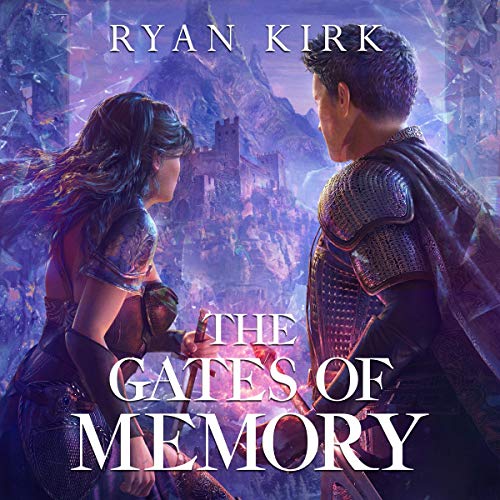 There are no victors in the battle between honor and duty.

High in the mountains, a monastery falls to a powerful attack. On the other side of the continent, a gate begins to fail, threatening an entire people. From across the oceans, an enemy of legendary ability approaches.

In the face of cataclysm, Brandt seeks the key to fighting the Lolani queen. He is one of the few who knows firsthand the danger this new enemy represents. But how far will he go to save his empire and those he loves?

Reunited with her family in Landow, Alena now longs for her days of wandering. Summoned by old friends, she must once again leave her home behind to seek the truth of the gates. She must find the answers to centuries old mysteries, and in the process, will uncover a threat more dire than any they can imagine. The gates hold the secrets, but the cost of knowledge has never been higher.