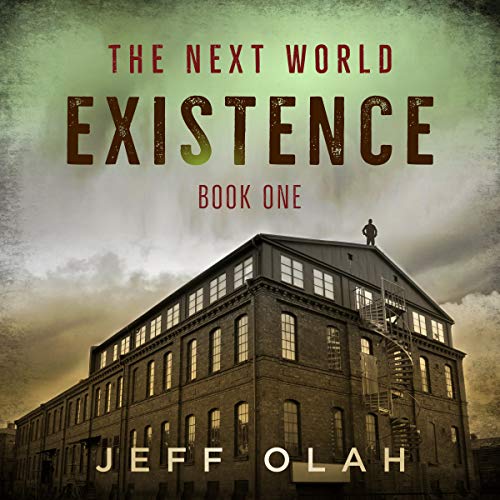 The Human Race at the Brink of Extinction

Owen Mercer has battled the voices in his head for far too long. Plagued by debilitating anxiety, he was doing his best just to hold it together for his wife and his children. He wasn’t prepared for what was coming. No one was.

17 days ago – Angered Florida man enters Miami assisted living facility and kills four elderly residents. He is said to have “eaten the faces and necks” of his victims.

13 days ago – Twenty-eight unrelated cases of cannibalism are report from 13 states. Medical examiners are “attempting to find a connection”.

3 days ago – Death toll attributed to the mysterious outbreak of IEDS nears 5,000. News outlets warn public “not to panic” and that these “random occurrences” were simply “isolated events”.

Today – The world found out just how wrong they’d been.

The Next World – EXISTENCE. Welcome to the end of everything.