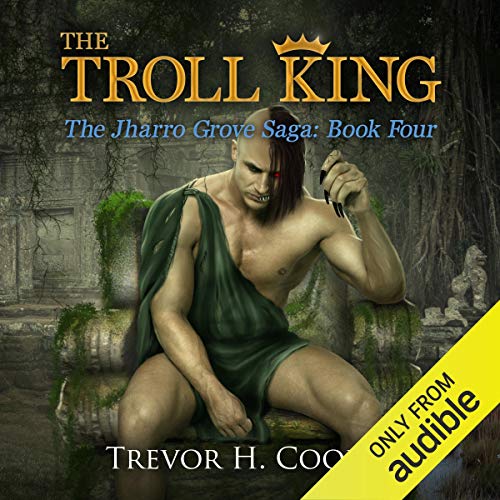 He was born a king. Half troll and half man, he crawled from the womb of a god and found himself leader of a deformed but powerful race. As he struggles to lead his people Mellinda slithers into their midst. She wields the Rings of Stardeon and she has her own plans for his people. A prophet has been taken. A demon army joins the enemies of the grove.

Will Justan’s might and Tarah Woodblade’s powers be enough to help Jhonate’s people protect the Jharro Grove? It may all depend on the choices made by the Troll King.