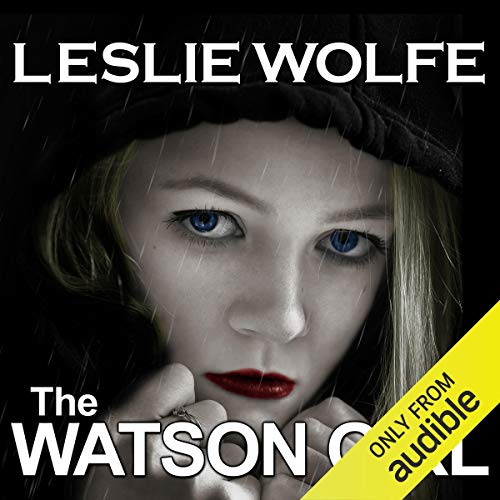 An entire family is murdered and, by a quirk, a young girl is left unharmed. For 15 years, she believed the killer had been caught, and he’s now on death row, awaiting execution. While trying to be content with her adoptive family, she’s living in relentless uncertainty and the fear of remembering what really happened that night when she was five years old. She’s The Watson Girl.

A therapist has asked her to participate in regression session treatments to attempt to bring back those lost memories. The closer she gets to the truth, however, the less time she has to remain alive. Now, the real killer is going to silence her, before she can remember the details of that horrifying night, when she was an innocent witness.

Join the smart, relentless, and short-fused FBI Special Agent Tess Winnett and her team in a heart-stopping search for the serial killer who has managed to stay hidden for many years. Explore the inner workings of the murderer’s mind, and find out what motivates such predatory, blood-lusting behavior, while following every twist and turn of an existence spent taking lives.