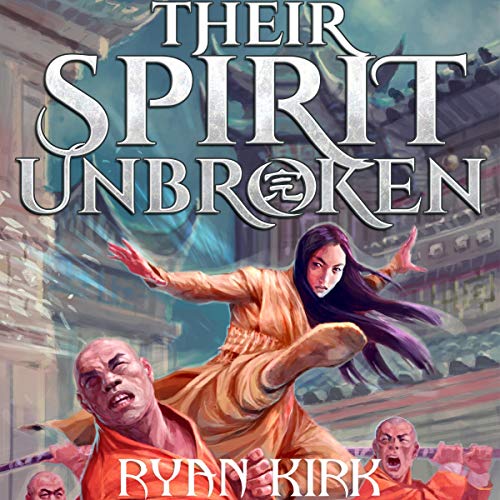 As an empire falls, heroes will rise.

High in the mountains, Lei watches the empire crumble as he maintains his self-imposed exile. Torn between fighting for the empire once again and living peacefully with the woman he loves, Lei faces the most difficult decision of his life.

Like Lei, Bai senses a crossroads approaching. After a decade of fighting, little has changed. The monks hunt her, and she cannot run forever.

On the other side of the empire, Delun seeks guidance from his master. His memories are soaked with the blood of friend and foe alike.

When a devastating attack strikes the monasteries, the three warriors are flung into a conflict that threatens to destroy them and all they hold dear.