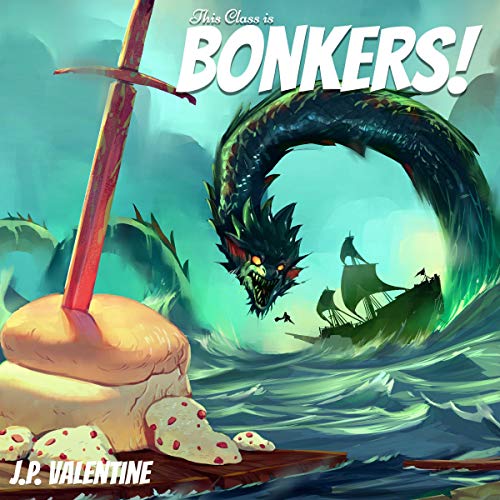 With the way behind them sealed, the only way forward for Eve and her friends is down. Down the narrow steps carved into the mountain. Down into the oppressive toxic fog. Down into the Dead Fields.

But the Dead Fields are not so dead as they seem. Things lurk in the mist, things far beyond the levels of Eve, Wes, Preston, and, especially, the hatchling Reginald. But Eve doesn’t care. Sure, every darting shadow and every roar in the distance sends a chill up her spine, but just as any passing beast could prove the one threat she can’t overcome, so, too, could it prove a windfall of valuable exp. Eve likes exp.

Eve and the gang are trapped in the Dead Fields, and they’re going to have to grind their way out.