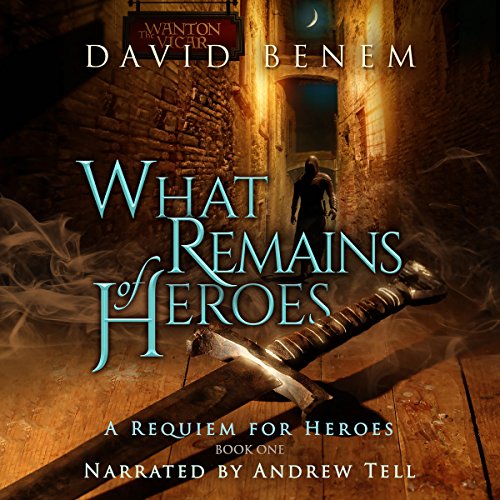 Lannick deVeers used to be somebody. A hero, even. Then, he ran afoul of the kingdom’s most powerful general and the cost he paid was nearly too much to bear. In the years that followed, his grief turned him into a shadow of his former self, and he spent his days drowning his regrets in tankards of ale. But now an unexpected encounter casts Lannick upon an unlikely path to revenge. If he can just find the strength to overcome the many mistakes of his past, he can seize the chance to become a hero once more. And with an ancient enemy lurking at the kingdom’s doorstep, he’d better….