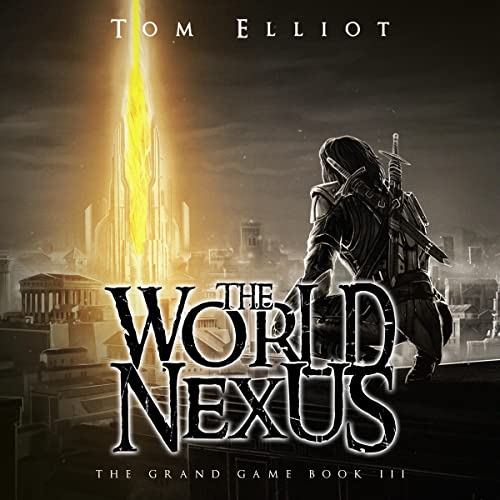 Multiplying foes. A deadly city. And with no clear path to his goals, how will Michael survive Nexus?

The line between friend and foe blurs, and Michael’s path grows murkier.

Nexus is a place of both opportunity and danger. Sitting at the heart of the world, the city is home to thousands—ordinary people, players, but Powers too. Can Michael remain free of their clutches, or will he become entangled in the Powers’ machinations?

Will Nexus be the death of Michael?

Follow Michael on his epic journey and find out!