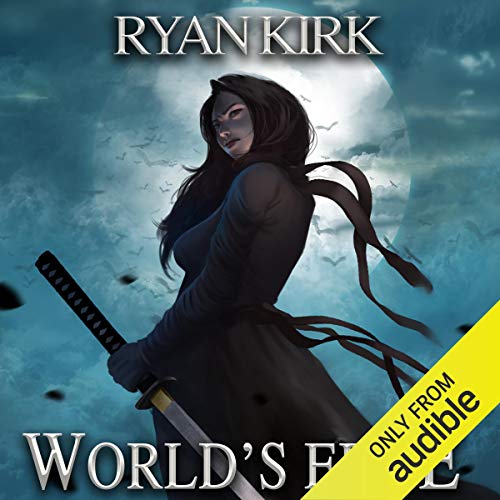 Two cycles have passed since Ryuu lost his adopted father, and he dares to hope that he’s found peace at last. But nightblades live by the sword, and when a new breed of warrior threatens the Southern Kingdom, Ryuu and Moriko are pulled to opposite edges of the known world to uncover mysteries that have lain dormant for hundreds of cycles.

As the three kingdoms descend into chaos, the two nightblades must decide what they stand for. There’s no place to hide, and the secrets they reveal will have the power to change the world forever.