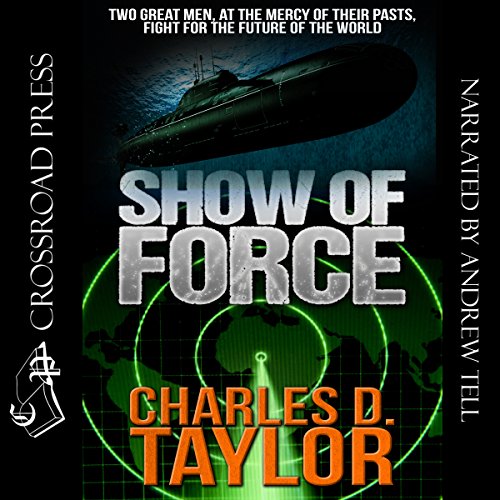 As the two largest, most powerfully equipped naval fleets in history move slowly toward each other near Islas Piedras – an American missile site in the Indian Ocean that threatens Russia’s grip on the Middle East – two men stand in the darkened control rooms of their ships. David Charles and Alex Kupinsky are worried because, as the admirals of these fleets, they may be responsible for all-out nuclear war. They are also concerned because once, a long time ago, they were the best of friends.

As Admirals Charles and Kupinsky face imminent disaster, forced to make their moves on the chessboard of modern warfare, we look back over their pasts as men of peace and men of war. David Charles learned the hard way in the tragic Bay of Pigs, on the treacherous rivers of Vietnam, and in the backrooms of embassies around the world. Alex Kupinsky was raised by the man who watched his father die in World War II – the same man who has since become Admiral of the Fleet of the Soviet Union.

Moving from the real past to the possible future, from romantic memories of the women left behind to hard action on the high seas, Show of Force is the story of men turned warriors, of a world turned battlefield. And as communications break down between Washington, Moscow, and the fleets themselves, it becomes the story of two men with the power to stop that ultimate folly of the mighty, World War III.