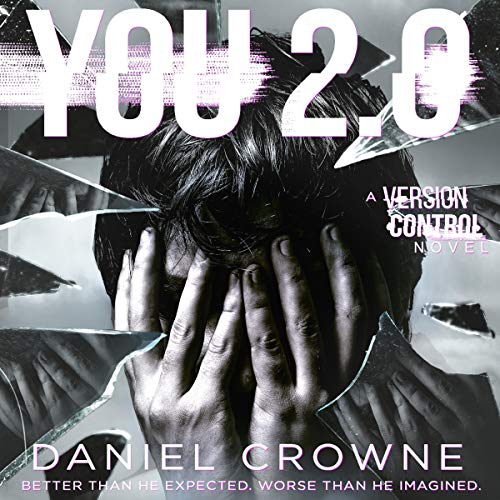 Seth Harper had it all: a crappy job that was going nowhere, no girlfriend, and a 40th birthday no one had even noticed.

It was the life he’d always feared he’d be stuck with, until he decided to make a choice to make a change.

But a not a new job or a new love.

With the help of the new “Persona” upgrade implanted in his brain, Seth became the person he always knew he could be.

But things go sideways when he finds himself being chased by mysterious men who thinks he’s Willis Rowe, a notorious hacker who had disappeared and was thought dead.

On the run, hearing voices, and unsure of who he even is anymore, Seth has to find out the truth before he loses his mind – and his life.

You 2.0 is the third book in the new multi-author sci-fi anthology series Version Control, perfect for fans of Black Mirror and The Twilight Zone.