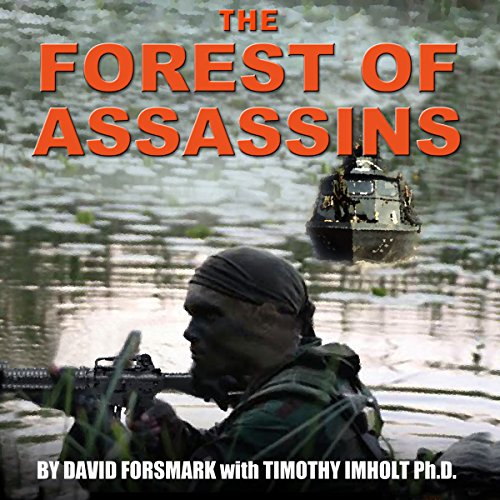 The Forest of Assassins is a historic thriller set in the earliest days of the American involvement in the Vietnam War. It involves the earliest of Navy SEAL teams. It is set in a time when the Navy still did not admit these men existed – much less had they determined if those units would survive until the next conflict, or if the experiment would be abandoned.