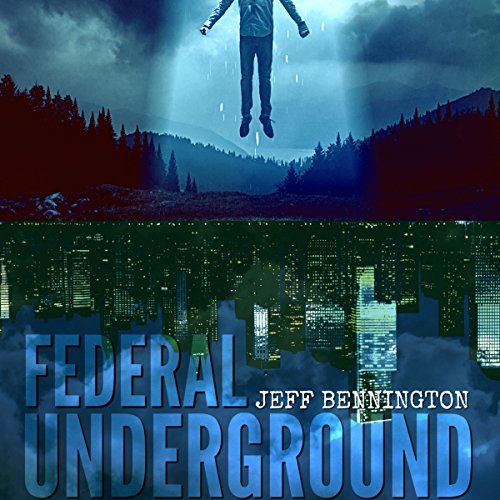 Penn Mitchell vanishes from the NYU campus and shows up three months later on his mother’s doorstep with a book screaming to get out of his head. When the FBI discovers the novel discloses top-secret information, they bring Penn in for questioning.

The interrogation goes sideways and Penn escapes into a subterranean world he thought was a figment of his imagination, a world where the US government is hiding, and at war with, an ancient race that has existed since the dawn of time.