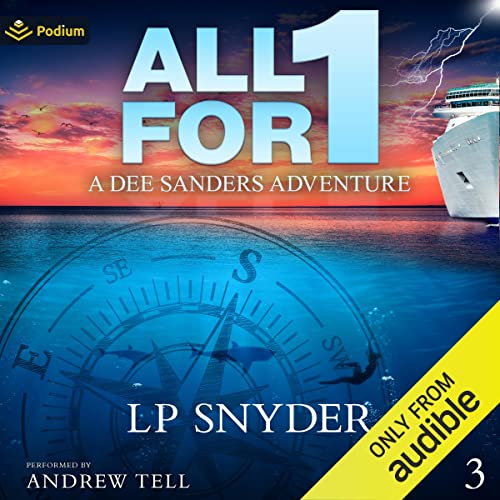 Go with Dee and his friends as they experience dissension and danger, separation and insecurity, from the shores of North Africa, the markets of Tangier, and the Atlas mountains, to the streets of Rome, the Acropolis, around to the pyramids of Egypt, the shores of the Israeli Mediterranean, and on to the Bosporus and Istanbul.

Taking what they think may be their final cruise together in the Mediterranean, adventure finds the group, separates them, and leaves them pondering the future.

Is the thrill really gone? Is it time for them to go their separate ways?

Sail along and see what happens when friends question friends, and then themselves. The latest Dee Sanders (and friends) Adventure, All for 1, will have you rooted to your seat and raring to go. 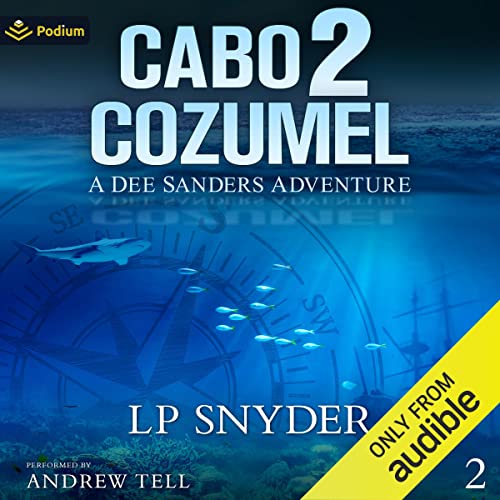 What happens when a bunch of American tourists go down Mexico way?

It could be trouble.

An innocent scuba dive in the Sea of Cortez reveals a dark past and dangerous future for the group.

Pursued by a Mexican billionaire deluded by Aztec visions, Dee and his friends chart a course that includes lost Spanish galleons, stolen art, a trip across the Atlantic to the Mediterranean, and some shocking revelations about the past and the present.

Come along for the ride and see for yourself what the next great adventure reveals to Dee Sanders and his friends. 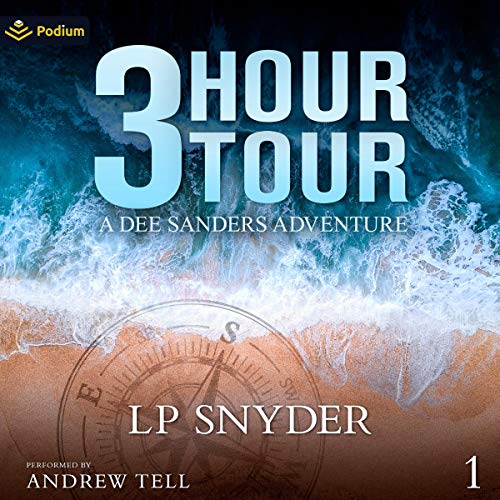 Stranded on a desert island, friendship is the first thing to go.

But can Dee Sanders survive without it? He just wanted a nice vacation, but the cruise he and his friends took turns into a disaster. Now, after a rogue wave and a harrowing night, they’re on a beach with few options. Will a power struggle threaten their chance for rescue?

The island isn’t just sunshine, coconuts, and palm trees. It holds secrets and dangers, but the biggest peril may come from within their group. Can they stick together? Will Dee be a loner or a leader? How will they get off the island?