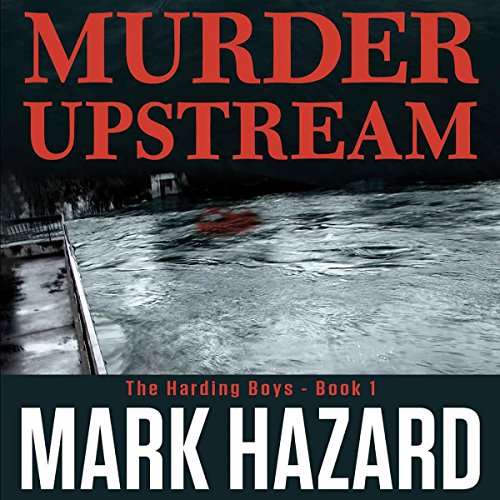 While the town of Harding grapples with a catastrophic and unexpected flood, a young businesswoman is found dead, beaten to death on the steps of her father’s mansion.

Detective Kyle Villante gets his first call after coming off a two-year undercover stint that ended in a bloodbath and marred his reputation with the brass. But he doesn’t get to work the case alone. Detective Solomon Aduwo of the State Police has arrived in Harding to assist with the investigation. Villante bristles at the perceived leash around his neck, but he and Aduwo set out to work the case, all while Villante struggles to keep secrets and ghosts of the past from coming back to haunt him. Meanwhile, Aduwo has come to Harding with secrets of his own and an agenda that could doom Villante’s future.