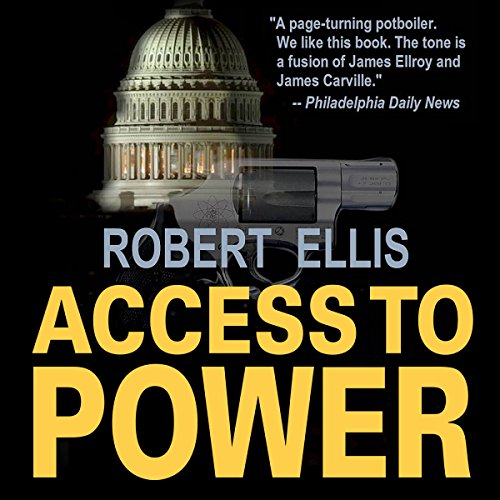 Three weeks before a crucial senatorial election, a man is gunned down execution-style in a D.C. office. Police are quick to call it a case of robbery gone bad, but Frank Miles suspects something far more sinister behind the murder of his business partner.

Washington’s most feared image maker, Frank’s ruthless media manipulation has earned him countless admirers…and just as many enemies. Now, for the first time in his life, Frank’s met his match in a shadowy schemer as clever as himself – but far more lethal.

As the body count rises, Frank becomes the US Attorney’s chief suspect – and a cunning killer’s next target. From the underground tunnels networking Capitol Hill to the dome high above, his race for the truth – and his life – will bring him face-to-face with power at its deadliest extremes – where winning isn’t everything…it’s the only thing.

With his debut novel, L.A. Times best-selling author Robert Ellis raises the stakes in a heart pounding thriller set in Washington that feels so inside and so twisted it reeks of the darkest truth.