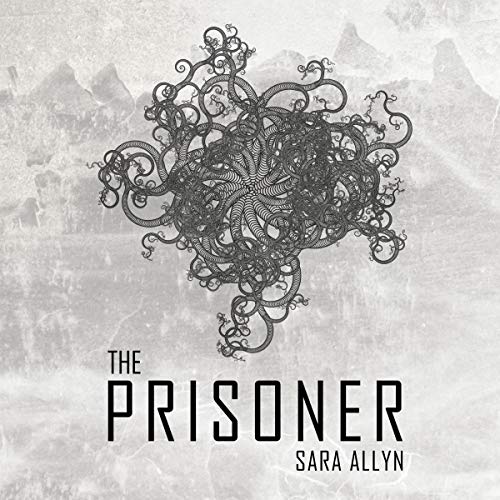 Maria is an American graduate student lured to the planet of Olrona by the naverkoo, a mysterious entity with a nearly limitless power to create and transform life. In what she believes to be a dream, she walks onto an interplanetary transport ship and is taken to the secluded mountain city of Pegasea on the planet of Olrona.

The highly evolved people of Pegasea struggle to maintain their population despite a dire shortage of Pegasean women. In order to avoid social strife as they face inevitable extinction, they live under a strict set of social rules known as the Pegasean Rules of Order and Etiquette (or “PROEs”), which quickly become the bane of Maria’s existence as she tries to adapt to life in this alien city.

Shortly after arriving in Pegasea, a Pegasean man named “Orook”, the city’s First Engineer, is enlisted to host Maria as she acclimates to life on this new planet. Orook is cold, rigid, and has little use for, or interest in, human women. While the Pegaseans suffer from a multitude of emotional voids, the deepest of these is the one left by the vocunine, a lupine species which abandoned them over a 1,000 years ago. When a formidable species of predator invades the valley, the First Sociologist, Pullmoo, orchestrates a plan to reconnect the mountain vocunine with the people of Pegasea. As her plan unfolds, Maria receives an unexpected summons, requesting that she accompany the First Guardsman into the Eye of Olrona. Orook is skeptical of their motives and concerned for Maria’s safety, but leaves the decision to Maria.

Ultimately, Maria agrees to go into the mountain, where she at last comes fact-to-face with the naverkoo. The naverkoo makes an unexpected request of Maria and offers Maria an unexpected gift in exchange.