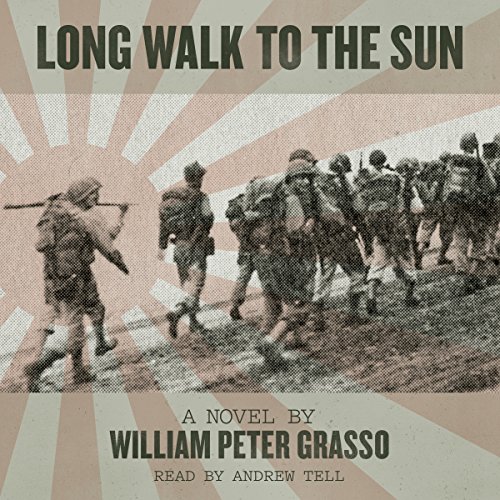 In this alternate history adventure set in WW2’s early days, a crippled US military struggles to defend vulnerable Australia against the unstoppable Japanese forces. When a Japanese regiment lands on Australia’s desolate and undefended Cape York Peninsula, Jock Miles, a US Army captain disgraced despite heroic actions at Pearl Harbor, is ordered to locate the enemy’s elusive command post.

Conceived in politics rather than sound tactics, the futile mission is a “show of faith” by the American war leaders meant to do little more than bolster their flagging Australian ally. For Jock Miles and the men of his patrol, it’s a death sentence: their enemy is superior in men, material, firepower, and combat experience. Even if the Japanese don’t kill them, the vast distances they must cover on foot in the treacherous natural realm of Cape York just might. When Jock joins forces with Jillian Forbes, an indomitable woman with her own checkered past who refused to evacuate in the face of the Japanese threat, the dim prospects of the Allied war effort begin to brighten in surprising ways.